Why, hello there. I’ll keep this as brief as I can. 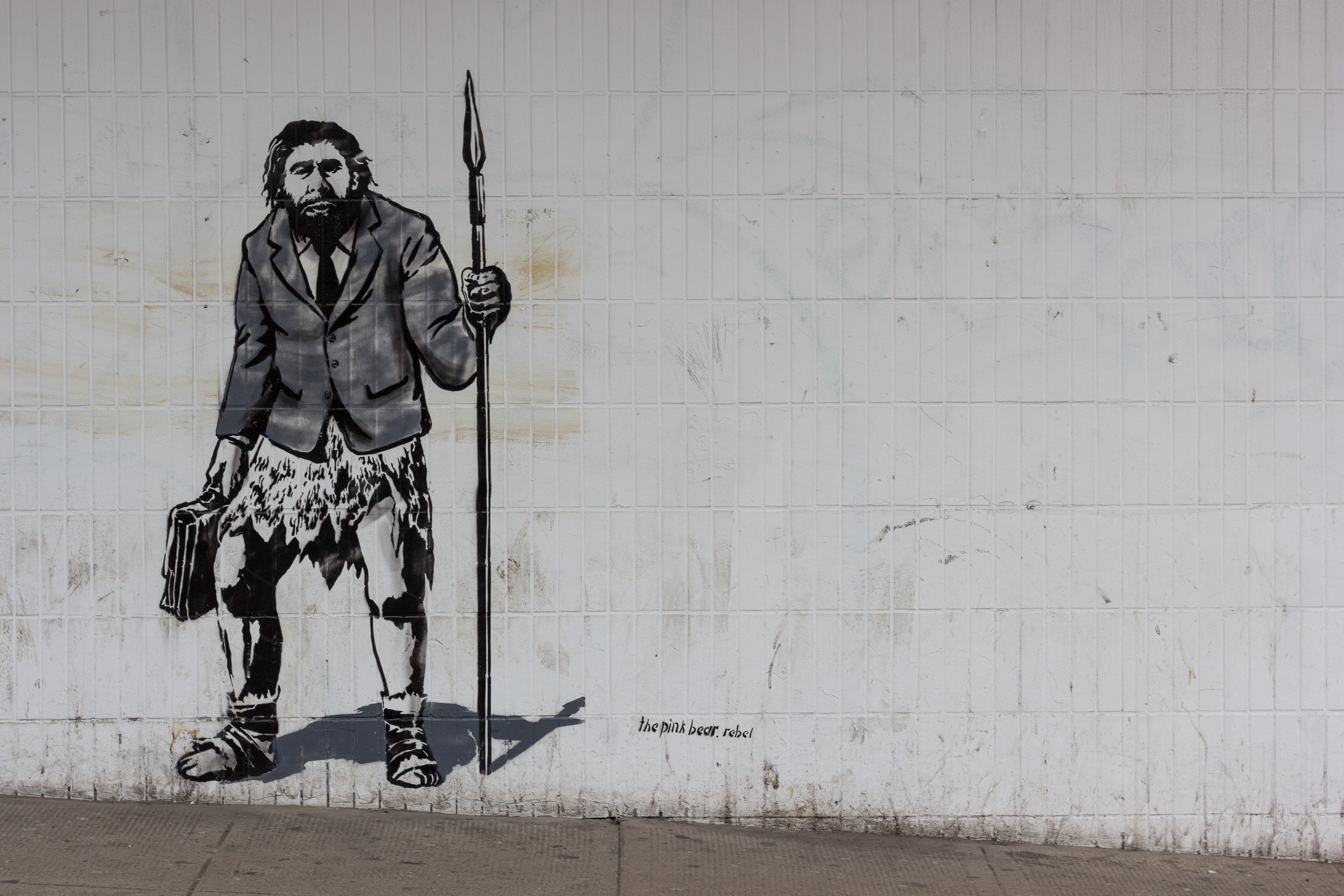 I’ve had a long career, from startups to enterprise projects. In my first job I used a 4GL language to write interdepartmental applications for rural hospitals. In the six years I was there (most that time as the only employee), we went from two installation to nine. 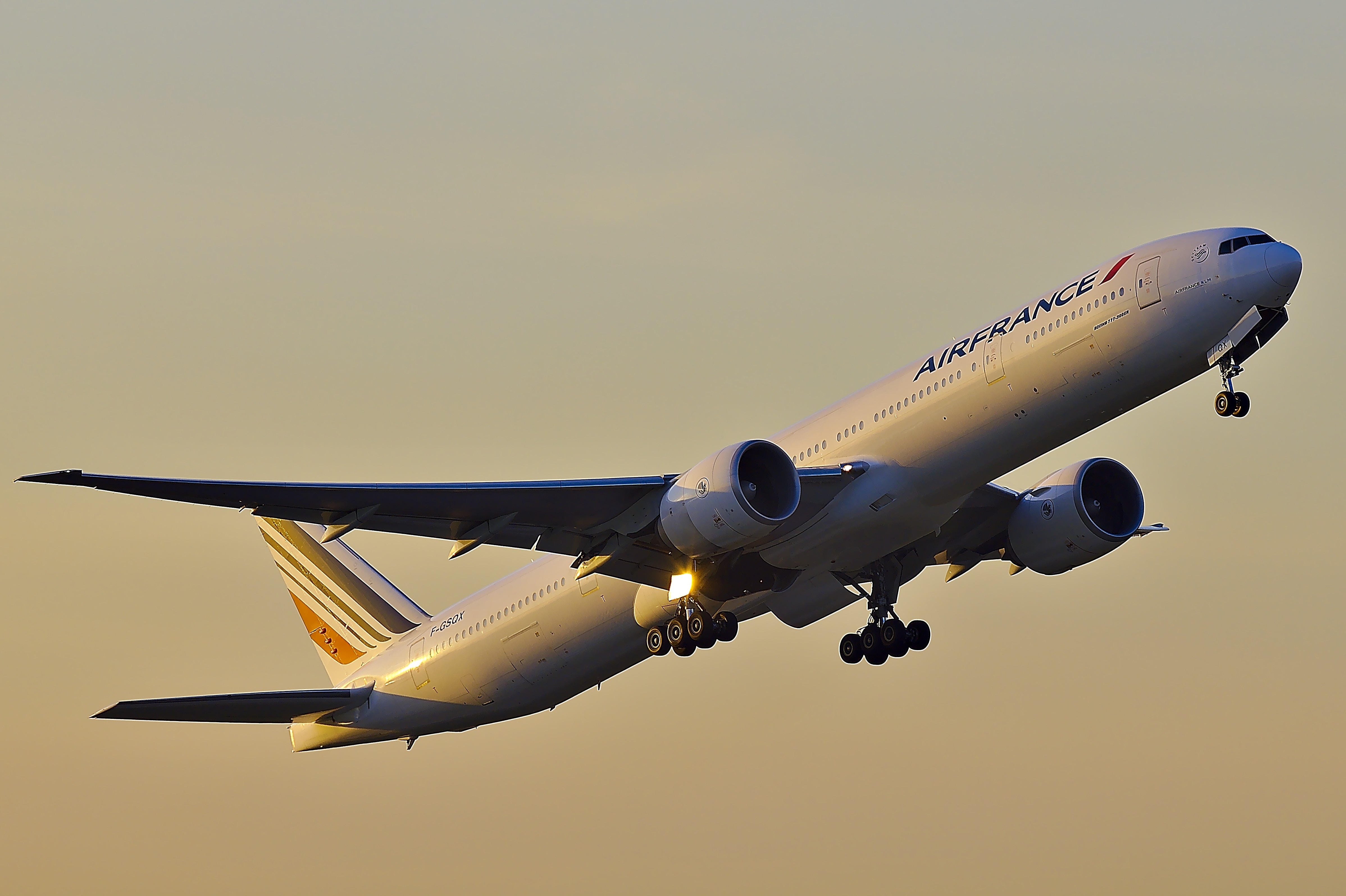 Next was a project converting aircraft maintenance manuals from a a set of mainframe file to SGML markup on UNIX workstations. We achieved 80% customer satisfaction in a survey conducted after we shipped.

I the worked on what was probably the most technically challenging (and grueling) project of my career: a product to generation a complete application from an object data model. That included forms, database schemas, data migration (triggered by schema changes) and a simplified query language. The language was C++. The retail product shipped, but the market just wasn’t there. 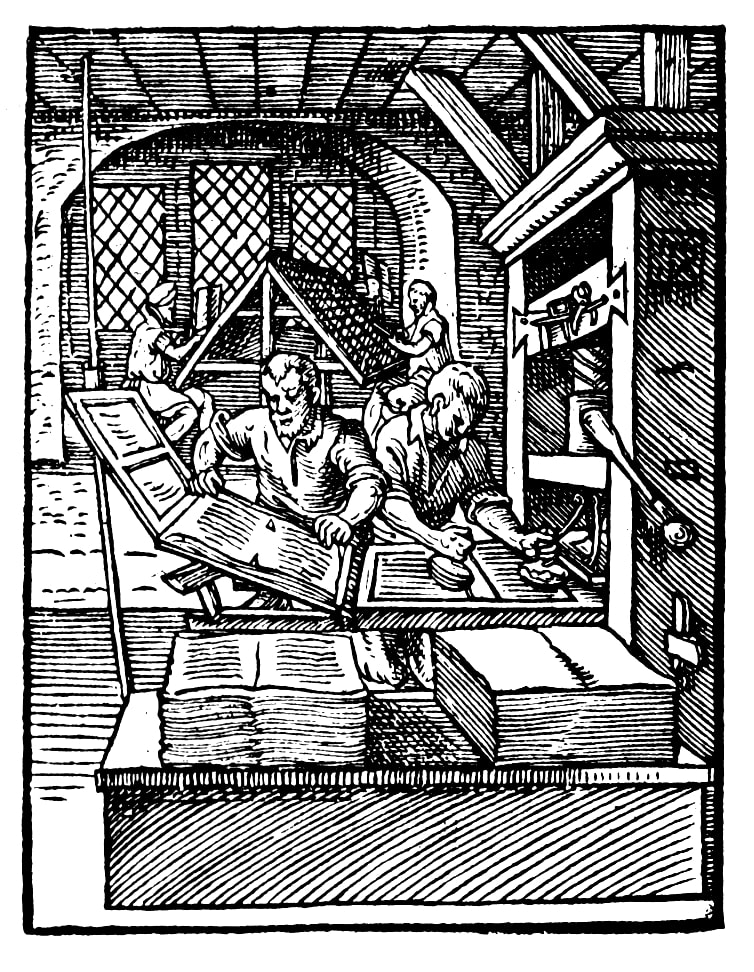 Back to the publishing—I was the technical lead for a new printing system for packaging (think ink on cardboard boxes, but also the folds and cuts). This was written in a new language called Java. The product was successful and still being sold. In the process I became something of an XML expert, and wrote perhaps the first implementation of what would become known as the Post Schema Validation Info Doc. A mouthful, to be sure.

Then, somehow, I next got a job writing software for TV set top boxes. It, too, was Java, although before I left I led a small team to demonstrate how a “chromeless” browser plus JavaScript could be used, along with a mini HTTP server, to build a complete API along with video streaming and Picture in Picture (PIP). This was demonstrated at company headquarters in Munich.

Moved on from there to a large Spring (J2EE) project that manage digital asset for a couple large telecommunications companies. I can’t say that I liked it that much. Too much time spent grepping through XML files to see what code was being injected into classes and functions. 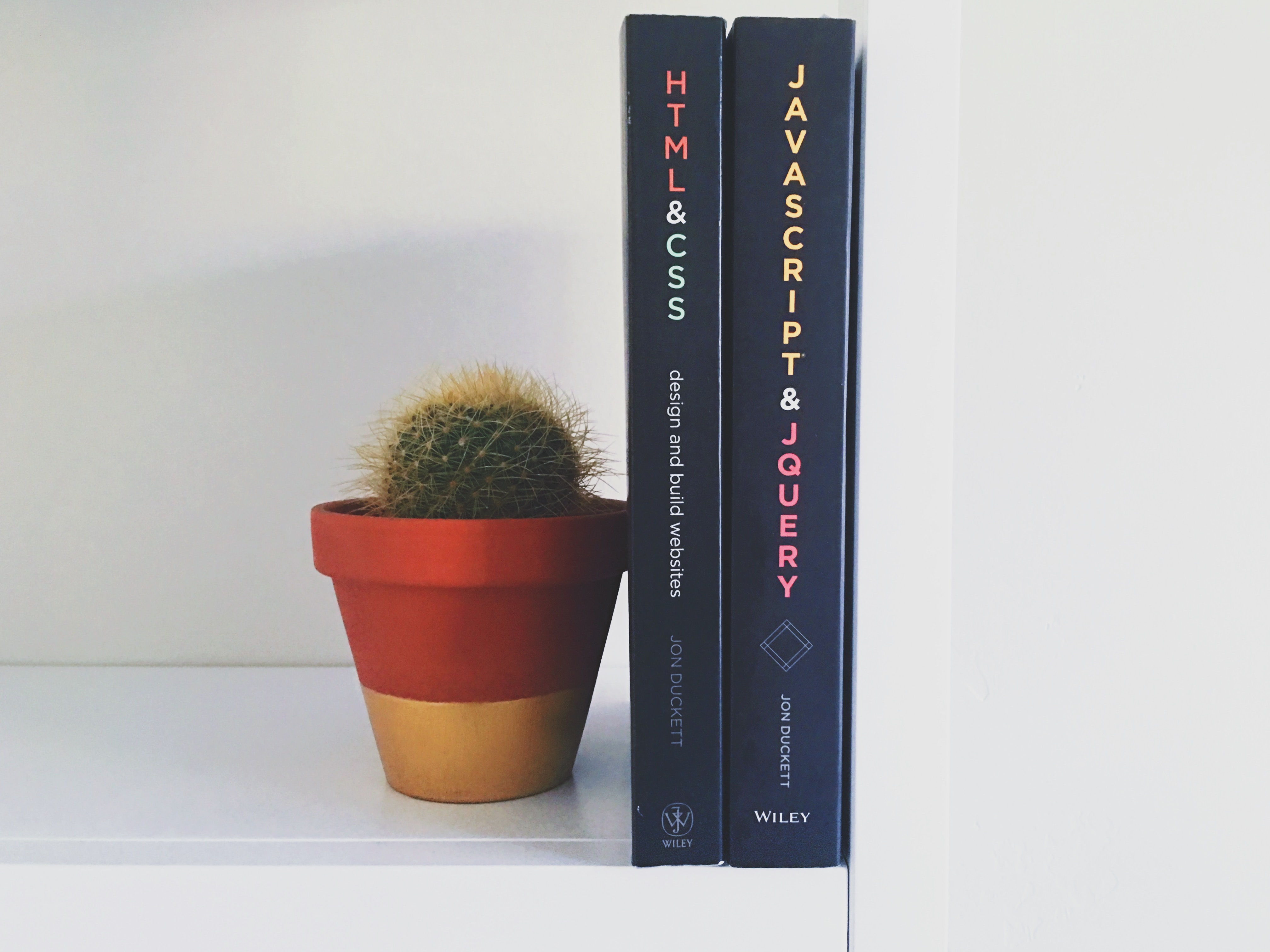 So, finally back to HTML + JavaScript again, this time based on JQuery and NodeJS, converting an outdated PHP-driven UI to one that was template based and separated the presentation from the business and data layers. Actually achieved benchmarks of up to 100% on web site evaluators. We were also an early adapter of GraphQL (late 2016).

Finally (told you we’d get here), I did some checking of my 401k and found that I could stop working for The Man, and do my own gig. So here I am, blogging and working on personal project that interest me, that you can read about here and elsewhere. I hope we’ll both learn something in the process. 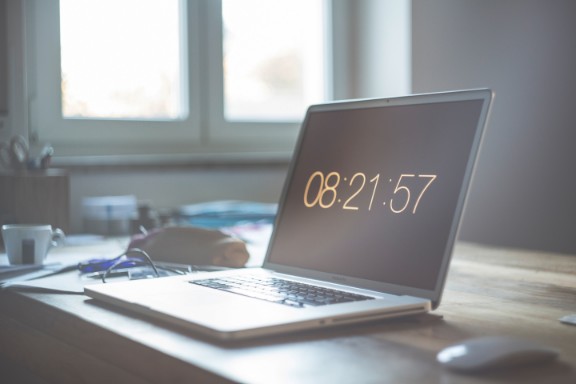