I write to learn 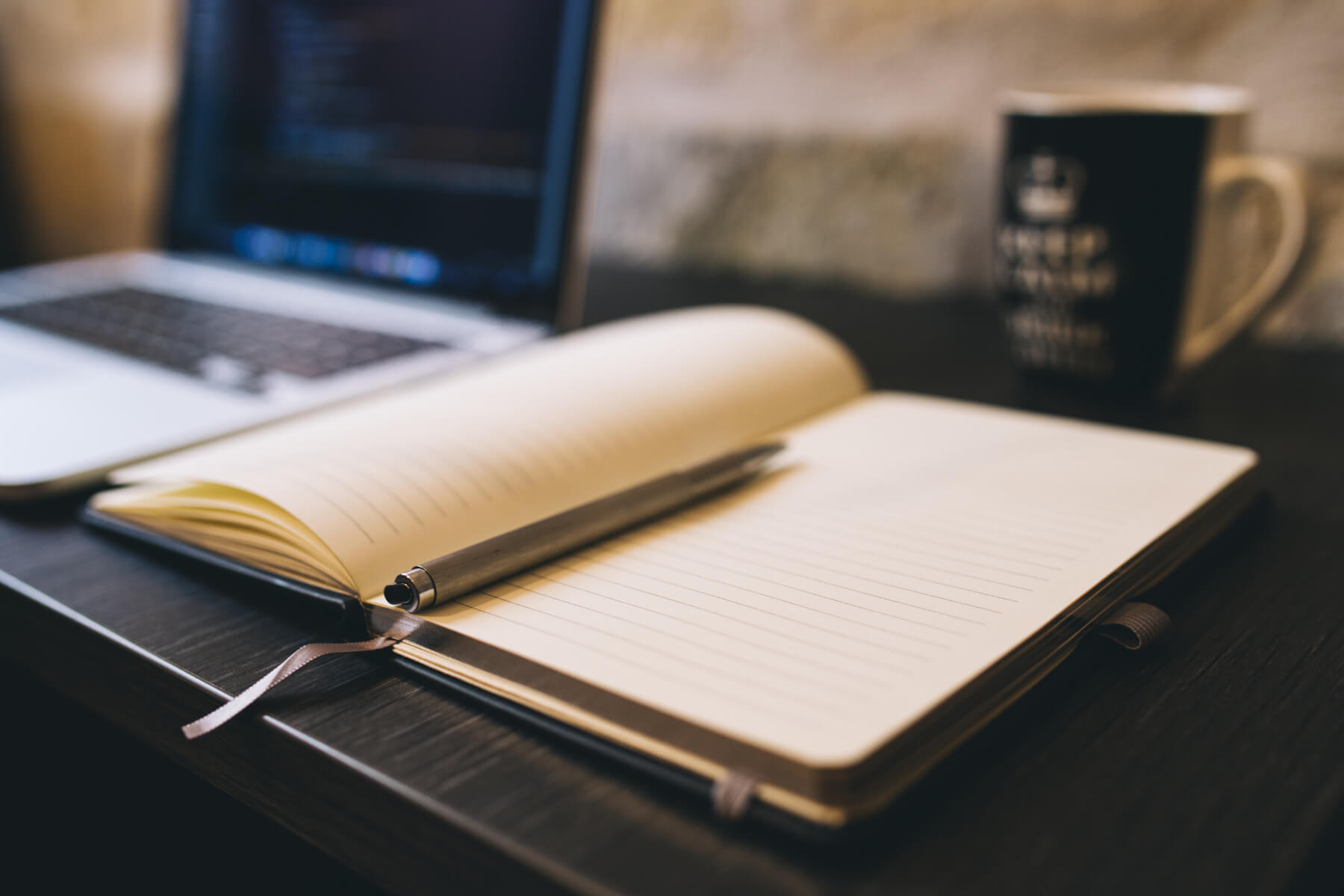 I’m either comfortably retired or unemployed, I haven’t decided which. What I do know is that I am not yet ready for decades of hard-won knowledge to lie fallow. Still driven to learn new technologies and to develop new projects, I see the experience and results generally getting better over time (I swear I am not an optimist by nature). I now have the time to work on what interests me, and at my own pace.

The rate of change in technologies has increased markedly since I started my career writing code in a 4GL. The UI back then utilized extended ASCII, 80 characters wide and 50 lines long. It was a much simpler environment, and I could whip out a reasonable complete custom business application in a week (though back then, when I was younger, an “easy” week was 80 hours). Changes to operating systems, languages and hardware did happen, but on a scale of months or even years.

I later moved from MS-DOS, to Unix, to Windows, to Unix again, to Mac OS, and now I’m back to Unix. Whereas I once developed applications, I now develop websites. I no longer code in C++ or Java, but (mostly) in JavaScript. I once considered myself very expert at C++, SQL and XML; now I mostly work with NoSQL, GraphQL, JSON and a bit of YAML. Though still competent in many areas, the whirlwind that moves at web speed means I’m not very expert at anything the way I used to be.

First of all, I’m Generation Jones. So watch it, kid.

What I’m getting around to is that just about every former colleague I’m in touch with that excelled at programming is still programming. To be able to do that for decades, you have to remain open-minded and adaptable, because the technological rug gets pulled out from under you all the time. Learning does get a little bit harder the older you get (the memory’s intact, but the recall’s a bit sketchy). What experience gives is a grasp on how new jigsaw pieces fit the puzzle, and how to spot and avoid a fad or a failure from a mile away.

“What does this have to do with writing?”

I’ve just admitted I’m not so much an expert on on anything anymore. However, with all the new techs popping up every five minutes, there’s plenty of bleeding-edge stuff that nobody is an expert on…and that there is a niche, my friend. To exploit it one must: learn, research, suffer, take notes, research more, suffer some more, give up, stubbornly try again, and eventually succeed. That is called experience, which is not the same as expertise, but it is valuable nonetheless.

When I start to learn about something new, I begin by casting a world-wide net (web?) looking for somebody, somewhere that can clue me in as to what I should be doing. If I wind up empty-handed, I know that that somebody is going to be me. So I start working it out on my own, cursing the entire way.

Sometimes clues can be found in documentation, but for new stuff the docs are: 1) missing; 2) lying; 3) incomplete; or 4) unfathomable. Then I have to ask newbie questions on forums and technical support message boards, trying not to sound like an idiot (which is generally assumed by the by those responding). If I still don’t get an answer, I know that I’m really on the bleeding edge. Just so you know, I hate the bleeding edge; the bloody edge is fine—that’s just a bit back from the bleeding one. Life is not near so exasperating on the bloody edge.

“So you admit you are an impostor.”

Well, yeah, but hold on just a one sec…

I don’t dissuade my readers from thinking I’m an expert, but I don’t conceal that I just might be learning this stuff as I go along. This brings me around to my penultimate point: the process of writing about something forces me to learn it better. I’m okay with being an imposteur (fancier French word that sounds cooler than it is), but I don’t want to be a dummkopf (German word that sounds exactly like what it is). So I try hard not to write something totally wrong and stupid. Sometimes I make a bad assumption or overlook some side-effect, but if you’re too scared of embarrassing yourself, you miss the opportunity to get a deeper and more complete understanding. Occasional little _dummkopf_ errors you made will be pointed out to you in comments, which you must acknowledge, correct, and move on. Everybody goofs, even the experts.

Finally, and most importantly, writing offers the opportunity for readers to learn something faster than author did. We should all follow DRY principles, shouldn’t we? There’s no reason for some poor anonymous fool to make the exact same errors that you, the writer, already made for them.

So try it! If you’re not a good writer, and good editor will help you become one. I recommend Hemingway as a start. And thank you, Dear Reader, for allowing me to share!